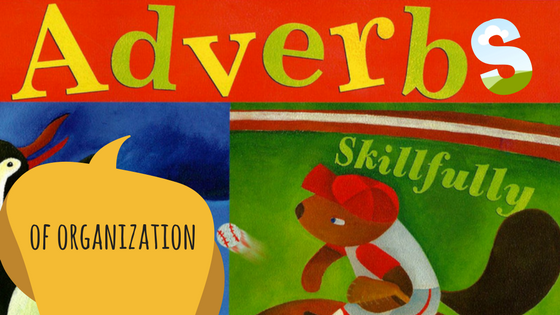 Since I started to teach in Japan, I have noticed a recurrent problem with adverb use, namely the use of and difference between certain organizational adverbs – specifically after all, finally, at last, in the end, and  eventually. Theses are unfortunately all translated as “ついに” or “結局は” in Japanese, but that doesn’t always work in English. Here is an explanation.

AFTER ALL
1. After all means “in spite of what was said before” or “contrary to what was expected.”

2. After all is also used to add information that shows that what you have just said is true. Maybe だって is close in Japanese.

FINALLY
1. introduces the last element in a series; it is used in a list. = lastly

2. suggests- very strongly – the idea of impatience or inconvenience resulting from a long wait or delay. It also conveys the feeling of relief. やっと! って感じ

AT LAST
is the same as no. 2 -“finally” but it is a little more formal.

IN THE END
suggests that something happens after a lot of changes or dilemmas (problems). There is little emotion involved. It is usually used in the past tense.

EVENTUALLY
is used when something happens after a long time or after a lot of effort.