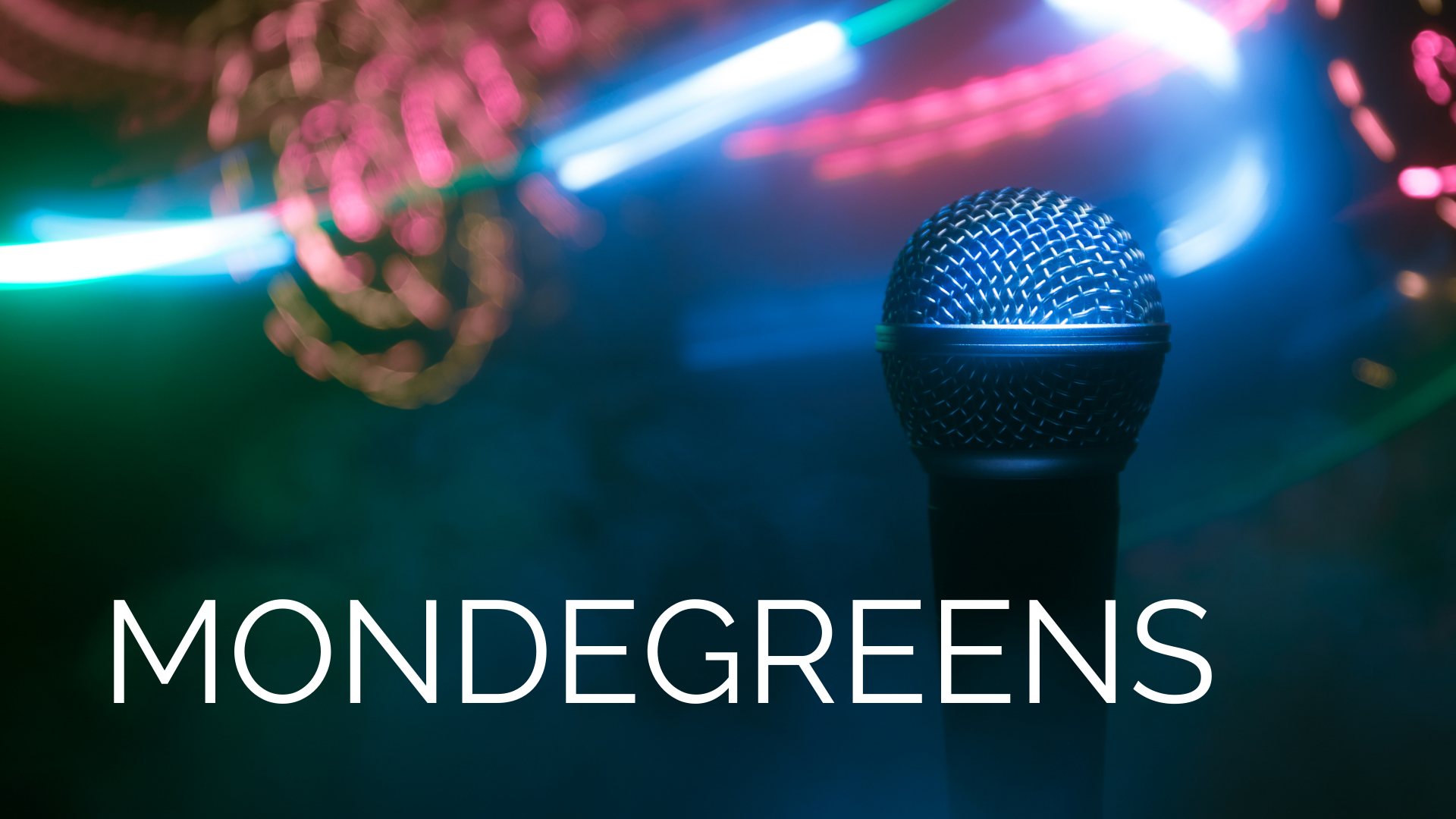 Welcome to part three in a series of mistakes native English speakers make. First, we talked about eggcorns, then about malapropisms, and in today’s post, we’re going to have a look at another phenomenon with another strange name – mondegreens. What on earth is a mondegreen? I’ll tell you. Read on.

Have you ever sung a song for many years and then discovered that you have been singing the lyrics incorrectly for all that time? It happens to all of us. The phenomenon when you misinterpret (or make a mistake with) a line that is spoken or sung, either in phrases, sayings, poems, slogans, or more commonly, song lyrics, it’s called a mondegreen. A simple mondegreen is a lot like an eggcorn, like when you hear “very close veins” instead of “varicose veins.” The more recently coined or recently invented term eggcorn is now used as the broader term for mishearings of words, while mondegreen is mostly used for mishearings of song lyrics and poems. It’s also still used for mishearings of idiomatic phrases or lines from famous speeches, but you could probably correctly call of these eggcorns as well – or perhaps malapropisms, if the resulting phrase is nonsensical.

They have slain the Earl o’ Moray / And layd him on the green,

but the last line was often misheard as “Lady Mondegreen.” Apparently, many people continued to hear the line incorrectly for such a long time, that the mistake became famous. The mondegreen was mentioned in a 1954 article in Harper’s Magazine by Scottish author Sylvia Write.

Mondegreens occur because the English language is rich in homophones. Homophones are words that are not the same in meaning, spelling, or origin, but which sound the same. When people create mondegreens, they can give the original phrase or sentence new meaning. But unlike malapropisms, which are sometimes intentionally used by the speaker in order to be funny, mondegreens are innocent mishearings and possibly misinterpretations made by the listener.

Some amusing spoken mondegreens can be found in the Pledge of Allegiance, incorrectly and humorously cited by children in American schools. After 2004, it was no longer required in US schools.

Song lyrics are the most common source of popular mondegreens, such as “there’s the bathroom on the right” instead of “there’s a bad moon on the rise” in the Creedence Clearwater Revival hit “Bad Moon Rising,” or “the cross-eyed bear” in place of “the cross I bear” in Alanis Morissette’s “You Oughta Know.” Watch the video below for more examples.

There is a more specific type of mishearing, which, like mondegreen, is a subtype of the broader term eggcorn. The concept I am thinking of is an oronym, and it could also occur as a mondegreen. The word oronym was coined (or created) in 1980 by Gyles Brandreth in the book called “The Joy of Lex,” which, incidentally (well not really) sounds like the name of another, more famous book (“The Joy of Sex”). Oronyms happen when the sounds of words run into each other and it’s difficult to know where one word ends and the other begins. For example:

This seamlessness in sound is defined as an oronym, and as you might have noticed, they can potentially cause serious miscommunication. Check out the poem in the video to see how incredible oronyms can be.

But wait, aren’t oronyms the same as homophones, then? No, not quite. There’s a simple difference. Homophones are words that sound similar with different meanings, whereas oronyms are phrases that sound similar with different meanings. And mondegreens? Well, as you now know, mondegreens are homophones or oronyms (that can also be eggcorns or malapropisms) that we find in song lyrics or poetry.

Still confused? Well, don’t worry – this series is all about mistakes native English speakers make, and to be honest, they may not even know about these linguistic concepts. If you’re curious to know if the English music you’re singing along with is free of mondegreens, all you have to do is search for it on the Internet. There are websites such as Lyrics.com, AZLyrics.com or genius.com that can help you. If you don’t know the title or the song or the musician, you can use apps like Shazam to help you identify it.