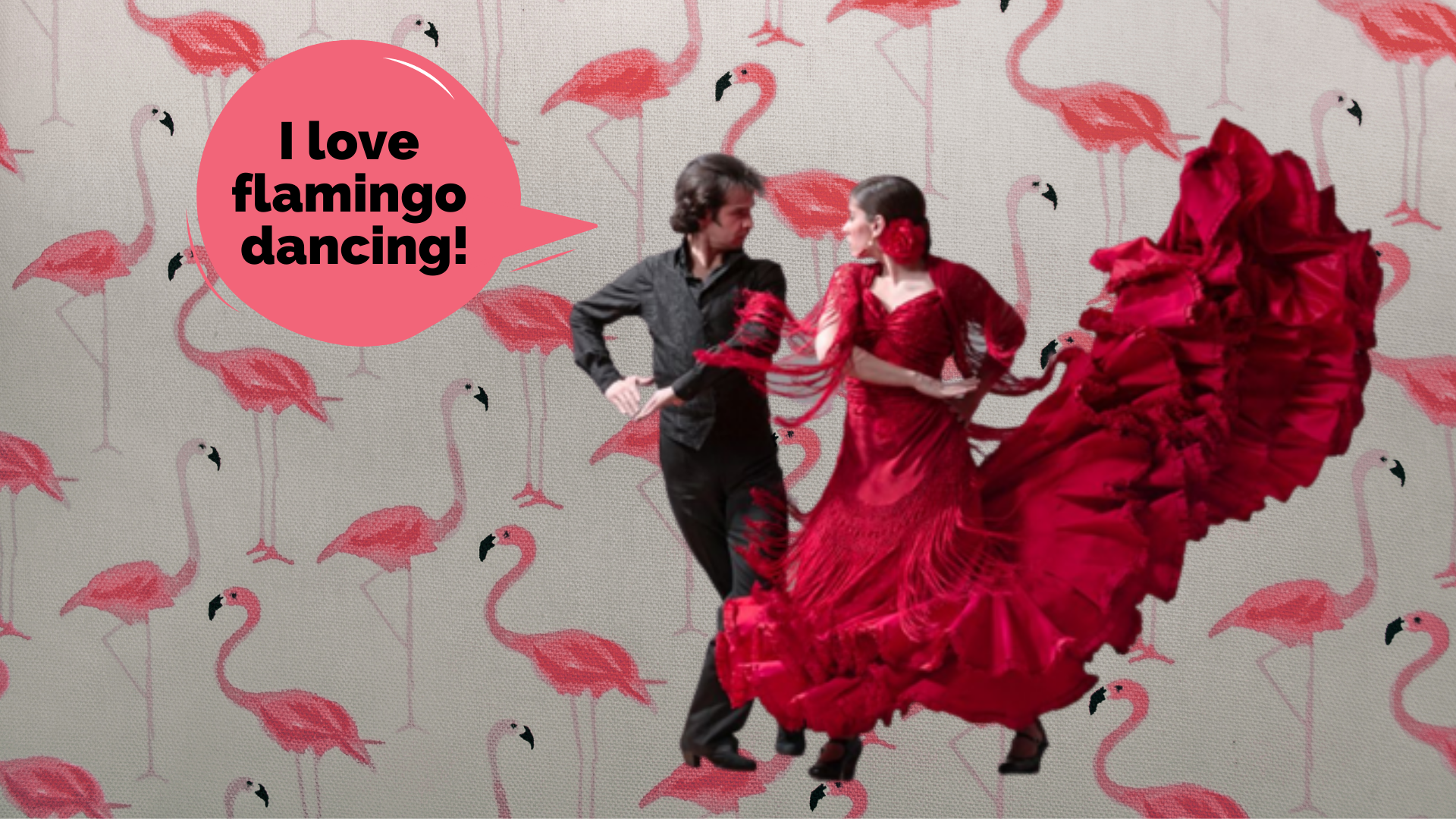 Today’s post is about malapropisms. Malapropisms have a lot in common with eggcorns—they involve one word being improperly used in place of another. In contrast to an eggcorn, however, there isn’t much logic involved in creating a malapropism; it’s usually nothing more than a ridiculous or nonsensical expression.

The term malapropism comes from Mrs. Malaprop. This is the name of the main character in a play from 1775 called The Rivals by Richard Brinsley Sheridan. Mrs. Malaprop uses words incorrectly, but also humorously. For example, she calls a gentleman “the very pineapple of politeness”—rather than the very pinnacle of politeness,” and apologizes for not having “affluence over her niece”—instead of “influence over her niece.” Mrs. Malaprop’s name is appropriate for her character. Malaprop resembles (or is similar to) the French phrase mal à propos, which means “out of place” or “unsuitable.” The term malapropism began appearing in English texts in the 19th century.

Some of the reasons native speakers make malaprops or malapropisms are similar to why they make eggcorns. They might use commonly confused words with different meanings, but similar sounds, such as the example I said earlier – using affluence instead of influence. As you can imagine, comedians and writers might use malapropisms intentionally (or on purpose).

Malapropisms, like eggcorns, are often made by children. Here’s a cute example:

He minus whale go because he already bought a ticket. (should be might as well)

The child has heard the phrase “might as well” and understands the meaning, but hasn’t properly heard or learned how to pronounce or write the phrase yet.

With malapropisms, mistakes often consist of (or include) vocabulary that is thought to be more elevated (or sophisticated). Maybe the person is trying to sound educated, for example, but ends up using a different word or phrase than intended (or desired). You can often hear malapropisms in proverbs or idiomatic language. The same is true for eggcorns.

Watch the video below for some examples of malapropisms from famous people. If you are confused about the difference between eggcorns and malapropisms, don’t worry – there’s probably some overlap. Sometimes the logic or lack or logic in the mistakes isn’t obvious.