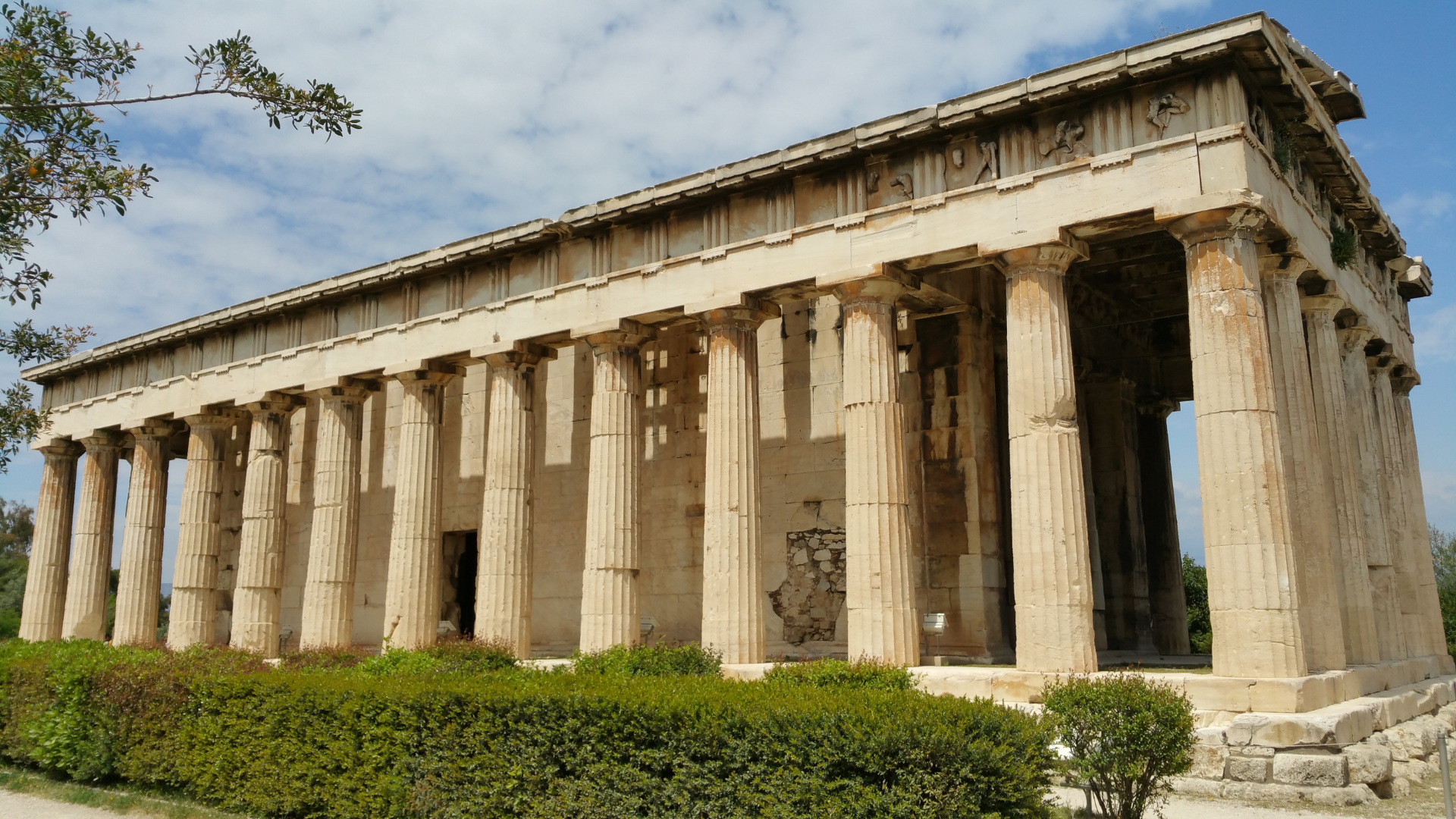 One of the main ways we can study politics is through comparison. In this post, we will study the development of the modern state. Instead of using social contract theory, however, which was introduced earlier, we will analyze empirical evidence.

Today, the state is the most common political community in the world, and political scientists want to know why states develop differently. To answer that question, we will define “state” and compare the activities and organizations of modern states.

A state is “the sovereign political power over a people and territory”. There are three parts of this definition.

Modern states began developing in Europe during the Renaissance and England and France are examples of early modern states. Japan is a state because no other state has authority there, because there are Japanese people, and because there is a territory in the world called Japan. Except for Antarctica and some other areas, all of the land on earth is divided into states.

According to Charles Tilly, the early modern states developed from four activities. The first activity was war making. The purpose of war making was to eliminate outside rivals. The second activity was state making. State making is the elimination of inside rivals. The state became sovereign as its leaders eliminated rivals inside and outside of a territory. War making and state making are expensive, so two other activities were necessary. Taxation is making people pay money to the state. States developed as leaders increased the state’s money through taxation. The fourth activity was protection, or making laws that protect taxpayers. Where leaders were doing all four activities, states developed.

Leaders of early modern states developed organizations to do these four activities. They made armies to make war against outside rivals. They made the police to eliminate rivals inside the territory. Tax agencies developed to take people’s money for the state, and courts protected the taxpayers. When a state emphasized the activity of one of these organizations more than the others, the political power of that organization increased.

Let’s look at a few examples of early modern states from the sixteenth century. Spain emphasized war making, so the army was very important in Spanish politics. States such as Holland and Venice emphasized protection, so oligarchies of rich taxpayers had political power there. Finally, in states that emphasized state making, the police were a powerful organization, such as in the Papal states. What are the Papal States? They were territories under the sovereignty of the Pope in what are now Vatican City, north and central Italy, San Marino, and part of France. Every state emphasized taxation because it was necessary for the other three activities.

Today, states are the most common political communities. They have sovereign political power over their people and territories. Modern states began when leaders did four activities: war making, state making, taxation, and protection. The organizations that do these activities are armies, the police, tax agencies, and courts. One way to compare modern states is by the types of activities and organizations they emphasize.