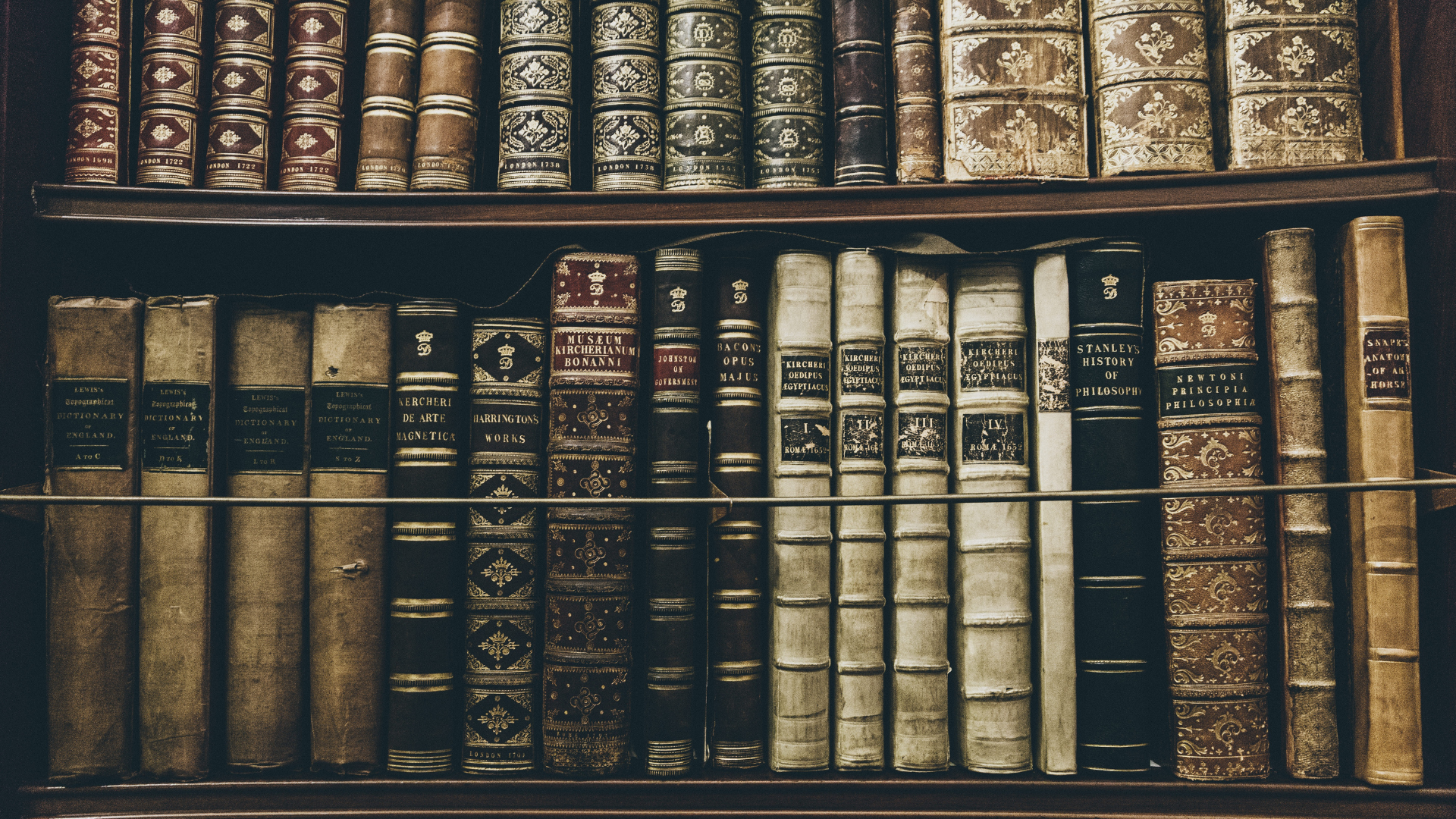 The topic in this post is the social contract, and you should note – many of our ideas about politics come from ancient Greece. In the West, Christianity also influenced political theory, especially ideas about the good life.

During the Renaissance, however, society was changing quickly, and new theories about power and interests developed. The Renaissance (14th – 17th century) was a time in European history when there were many changes in culture, religion, politics, science, and technology.  Modern political theory began during the Renaissance. One of the most important theories at that time was “social contract” theory. It was a theory about the relationship between individuals and a sovereign (A sovereign has the highest authority in a political community). In this vide, we will learn about the social contract and study the social contract theories of Thomas Hobbes and Jean-Jacque Rousseau.

At the beginning of the Renaissance, most European governments were monarchies, and people believed that kings’ sovereignty came from God. There were many debates, though, about politics and religion, and some people started to question the connection between them. This created a problem. If they were not connected, then where did kings get their sovereignty? One answer was social contract theory or the ideas that

The English philosopher Thomas Hobbes (1588 – 1679) developed one of the first social contract theories. Hobbes believed that people are naturally competitive and selfish. He also believed that everyone’s highest interest is to stay alive. In the state of nature, people had a natural right to kill each other in order to stay alive. Because of that, life was often very difficult and short. When everyone, except for one person, gave up their natural rights, they entered society, but they agreed that the person who still had his natural rights was the sovereign. The social contract was their agreement to give up their rights and the sovereign’s promise to protect them. For Hobbes, that was the beginning of society and politics, and it was how kings got their sovereignty.

Another prominent philosopher was Jacques Rousseau (1712 – 1778). He was from Geneva, which was still a city-state in the Swiss Confederacy at the time. Rousseau also developed a social contract theory, but it differed from Hobbes’ in several important ways. Rousseau believed that people were not naturally bad in the state of nature. Rather, he assumed that morality had not yet developed, and people did not understand the difference between right and wrong. Like Hobbes, he argued that people left the state of nature through a social contract, but in his theory, there is no individual sovereign. Instead, he thought that the “general will” was sovereign. In other words, he believed that power was still distributed equally and that the general will was everyone working for the public interest.

Social contract theory developed during the Renaissance because of debates about religion and politics. It was a way of explaining the relationship between individuals and a sovereign without talking about God. All the social contract theorists believed that humans once lived in a state of nature, but these theorists had different views of human nature and the distribution of power in society. In the differences between Hobbes’ and Rousseau’s theories we can also see the beginning of the debate over monarchy and democracy in modern Europe.