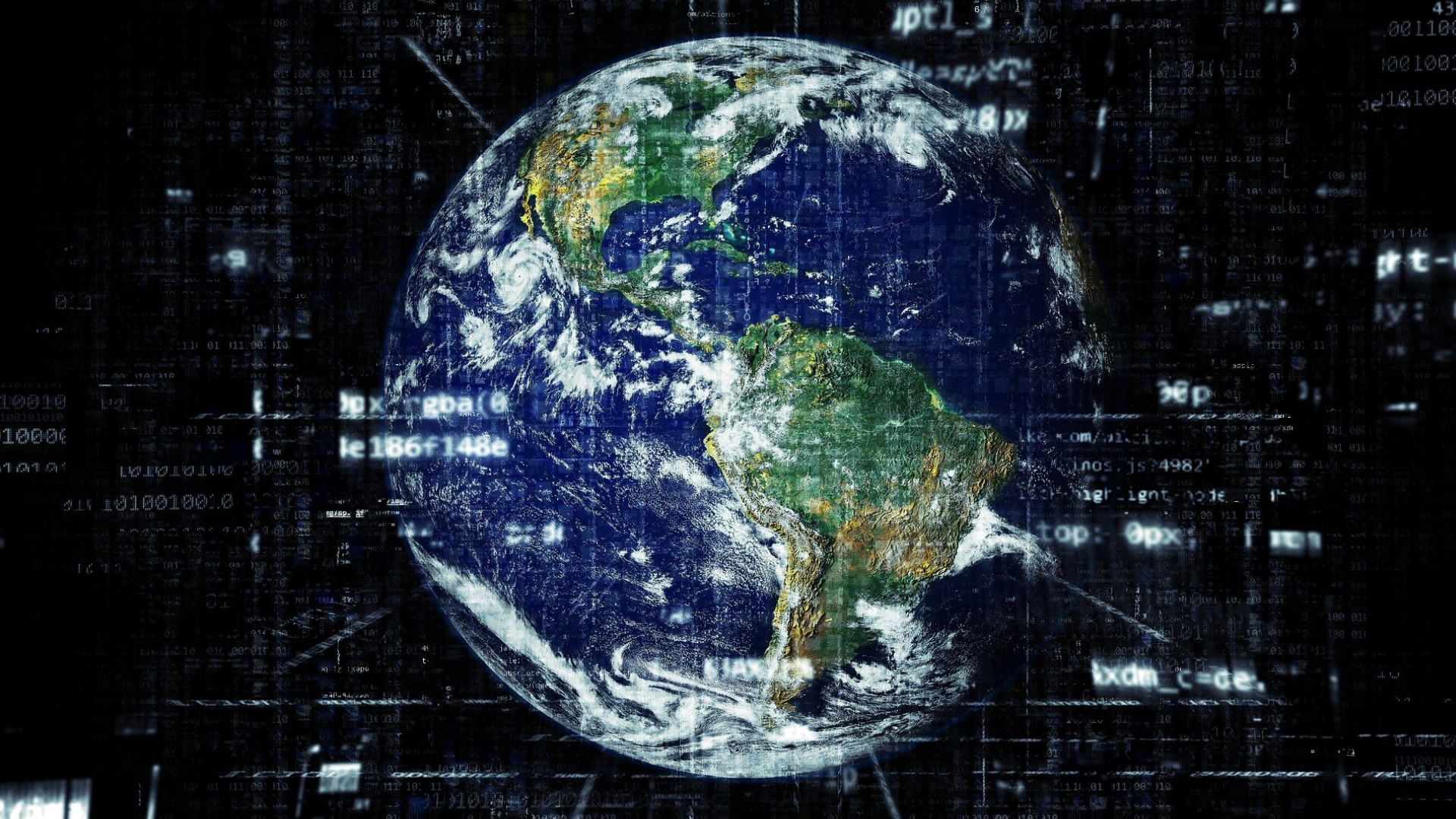 Welcome to the fourth in a series of several introductory post for non-native English speakers about political science. So far, we have learned that interests, power, and collective action are all aspects of politics, but what is the science of studying politics? Political science is the study of the relationships between variables in politics.

A variable is anything that can change. For example, the money candidates spend and the votes they get are both variables because they can change from election to election. A political scientist studies the relationship between them to decide, for example, whether or not candidates who spend more money tend to get more votes than candidates who spend less money. There are two methods of studying politics (and ANY social science) and four main areas of politics that political scientists study.

Do we know that spending more money causes an increase in votes? Not necessarily. Correlation is a necessary feature of causal relationships, but a correlation is not sufficient to demonstrate causality. In a causal relationship, the reason one variable changes is because the other one changes. For example, there is a correlation between income and education. People with higher incomes usually have more education and vice versa. It is difficult to know, however, whether a change in one of the variables causes a change in the other.

In comparative politics, we study two or more countries and compare them. For example, we might compare their election systems or government budgets.

A third area of study is international relations. One purpose of this area is to understand how and why countries cooperate or compete.

A fourth area of political science is political economy. When we study this, we are looking for relationships between politics and economics. For example, we might study the relationship between the kinds of government countries have and whether they are rich or poor.

In political science, we first decide which area to study and what question we want to answer, and we then decide which method of analysis to use, quantitative or qualitative.