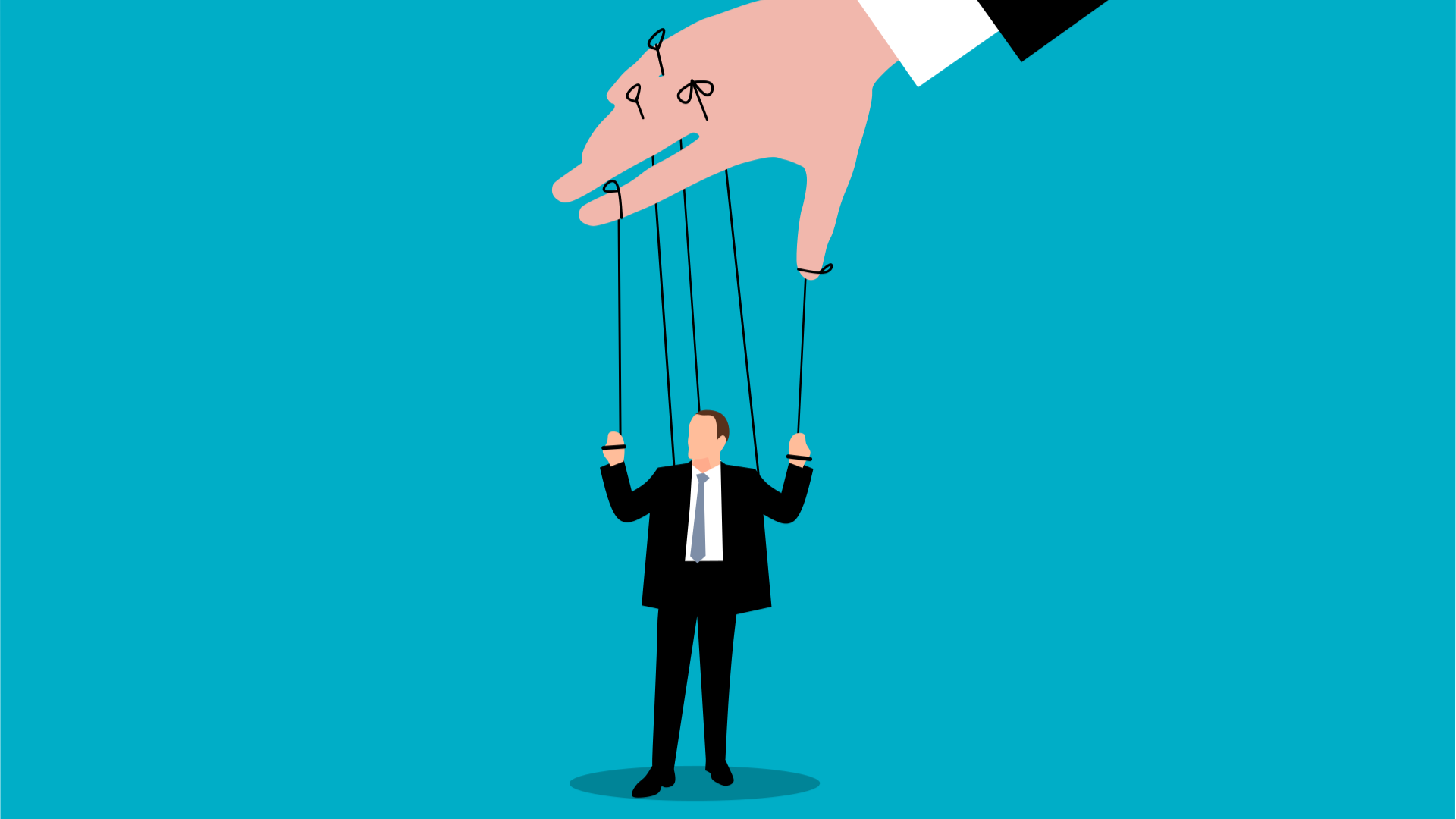 In the previous post, we learned that politics is the process of deciding who gets what, when, and how. Today we’re going to have a look at power – political power.

When there are conflicts of interest, people use power to get what they want. Political scientist Steven Lukes has identified three dimensions (or parts or facets) of power. In this lesson we will analyze his three dimensions of power and think about how power functions in politics.

For example, King of Country A says to his poor citizens, “Our economy is bad because Country B is attacking us!” The citizens believe that Country B is causing the bad economy. The King says this because he does not want the citizens to know that the real problem is his management, not Country B.

Political influence or persuasion is a more complex form of political power. Political scientist Richard Perloff defines political persuasion as a process of trying to convince other people to change their attitudes or behavior on political issues. In democracies, the media, the wealthy, interest groups, and the opinions of the electorate all have political influence. Religious groups and important families may also have a key influence on government decisions.

For example, large student demonstrations for gun control sometimes influence presidential campaigns in the U.S. Statements from religious group leaders such as the Pope often have strong political messages to stop human rights violations in the world.

Because people have different interests, there are conflicts in society. When those conflicts are about who gets what, when, and how, they are political. There are three dimensions of power we learned in this video. The first dimension is coercive power. It is getting people to think or do things that they do not want to do by threatening them. The second dimension is manipulation. It means getting people to do what you want without them necessarily knowing. The third dimension of power is persuasion. This means convincing people to think or do what you want.

So, which type of power do you think is the best?