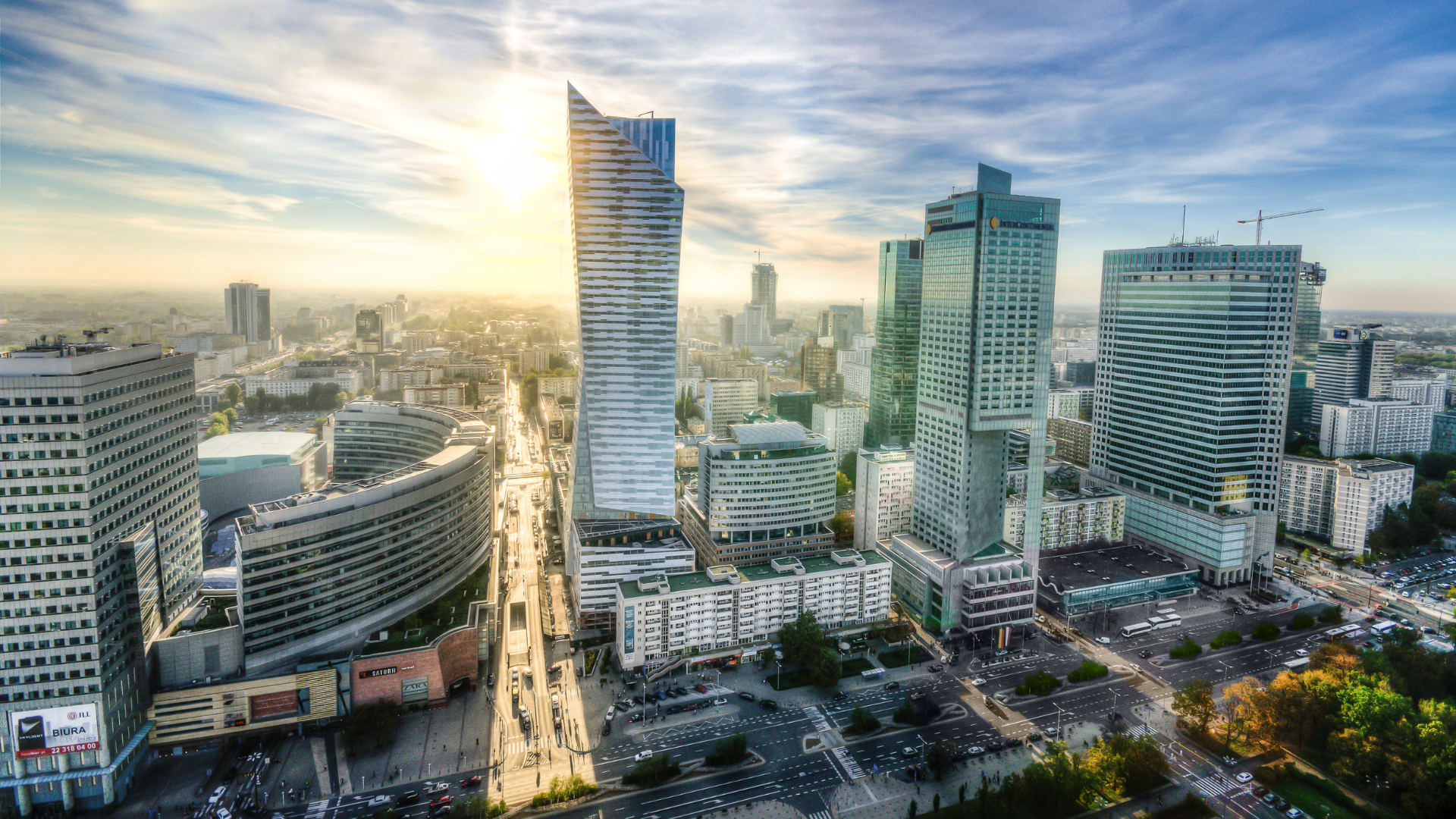 Welcome to the last post in my introductory series about political science. The topic of today is development. A common way to measure a country’s development is by measuring its economic growth. However, if only a small minority of people benefits from economic growth, can we really say that a country is developing? In this post, we’ll learn about measures of human development or improvements in quality of life. In particular, we will use three human development measures – income equality, life expectancy, and infant mortality.

There are several ways to measure a country’s development. One way is to measure the growth of its economy. If we only measure economic growth, though, it is difficult to know if the benefits of growth are distributed throughout society. Studying human development data, on the other hand, helps us to understand how societies use the benefits of economic growth to benefit their societies.

If a small minority of people has most of the money in a country, then it is difficult for most people to improve their lives. One way to measure income equality is with a Gini score. A Gini score of  “100” means that one person in society has all of the money. It is perfectly unequal. A Gini score of “0” means that everyone in society has the same amount of money. It is perfectly equal. According to the Central Intelligence Agency (CIA)’s World Factbook, Japan’s Gini score is 37.9, India’s is 35.2, The US’s is 45.0, and China’s is 46.5.[1] From this data, we can see that the US and China are more similar to each other than India and Japan. In Japan, the gap between rich and poor people is smaller than in the US and China. We can also see that the gap between the rich and the poor is wide in the US although its economy pretty large.

Another measure of human development is life expectancy at birth, or the average age to which a group of people born in the same year can expect to live. In most countries, women have a higher life expectancy than men. That is true of all four countries in this analysis. Hong Kong, Japan, Macao, Switzerland and Singapore are in the top five.  They all have a life expectancy of over 84 years old. The United States, in contrast, has the 46th highest life expectancy. China has improved in recent years and is in 64th place, and some of the lowest life expectancies are in Africa.

In this video, we looked at measures of human development – Gini scores, which measure relative income equality, life expectancy at first, which is a prediction of how long people live, and infant mortality, which measures the number of babies who die within a year. Now you know a little about how to measure development. And hopefully, after having watched all the videos in my series, you know more about the field of political science and have expanded your vocabulary. Thanks for watching all of them, and I hope you stay subscribed and come back for my next video, whether it be a series about another topic, or some tips for learning English faster and better.