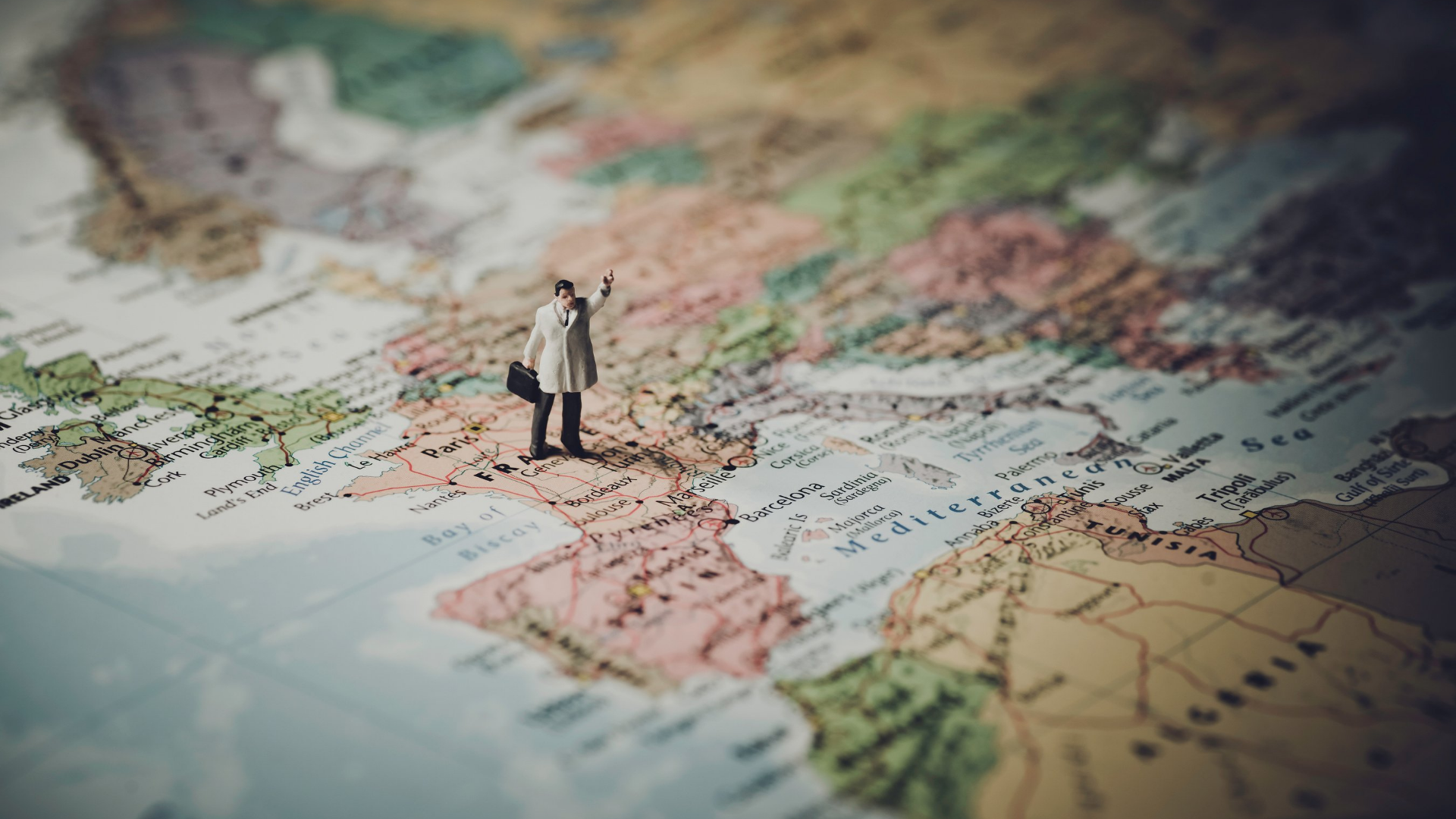 Welcome to the 13th post in an introductory series about political science in easy (or simplified) English. The topic of this post is globalization. Globalization refers to the increased movement of people, information, and goods that has resulted from quick improvements in technology. It’s a process that is changing states’ relationships with each other and the relationship between states and their societies. In this post, we will analyze three effects of globalization: changes in states’ security agendas, changes in their sovereignty, and changes in their societies.

According to both realism and idealism, a state improves its security when it successfully interacts with other states. Globalization, however, is changing the idea of security. In particular, states are including problems like crime, disease, and the environment as part of their security agendas. Crime is a worry because criminal organizations are using the process of globalization to move money, drugs, and weapons around the world. Disease is a problem because the movement of people spreads diseases more quickly between countries. The environment is also on many state’s security agendas because damage to the global environment affects all people’s access to food, clean water, and clean air. All three of these worries create a collective action problem for states. In other words, it is in states’ interest to work together to solve them.

The idea of sovereignty is also changing because of globalization. Because of changes to their security agendas, states have relied more on international laws and organizations to help them solve their collective action problems. That is, the problems created by globalization go beyond any one state’s territory, and the state does not have a long enough reach to solve all its problems. An example is the World Health Organization, which the United Nations authorizes to help states solve their health problems.

Globalization also changes societies, which changes the relationship between those societies and states. Perhaps the biggest change to societies is people’s identities. Of course, you have several identities at one time: you might be a young man or woman and a college student and a K-pop fan and a part-time worker and someone from Japan. Because of globalization, some identities are becoming more important than others. For example, people might think less about their political identity as a member of a country and more about a cultural identity that is international – like being a music or sports fan.

This affects the relationship between states and societies because states try to create national identities through schools and public media. As a result of globalization, people’s identities are becoming more international and less national. This change might be good or bad for people, but states have an interest in shared political identity.

Because technology is improving so quickly, people, information, and goods are moving more than ever. This process, globalization, is affecting states and their societies. In addition to their worries about each other, states have added international crime, disease, and environmental damage to their security agendas. As a result, states are giving up some of their sovereignty in order to solve these problems together. Finally, the relationship between states and their societies is changing because the movement of people, information, and goods is changing people’s identities.