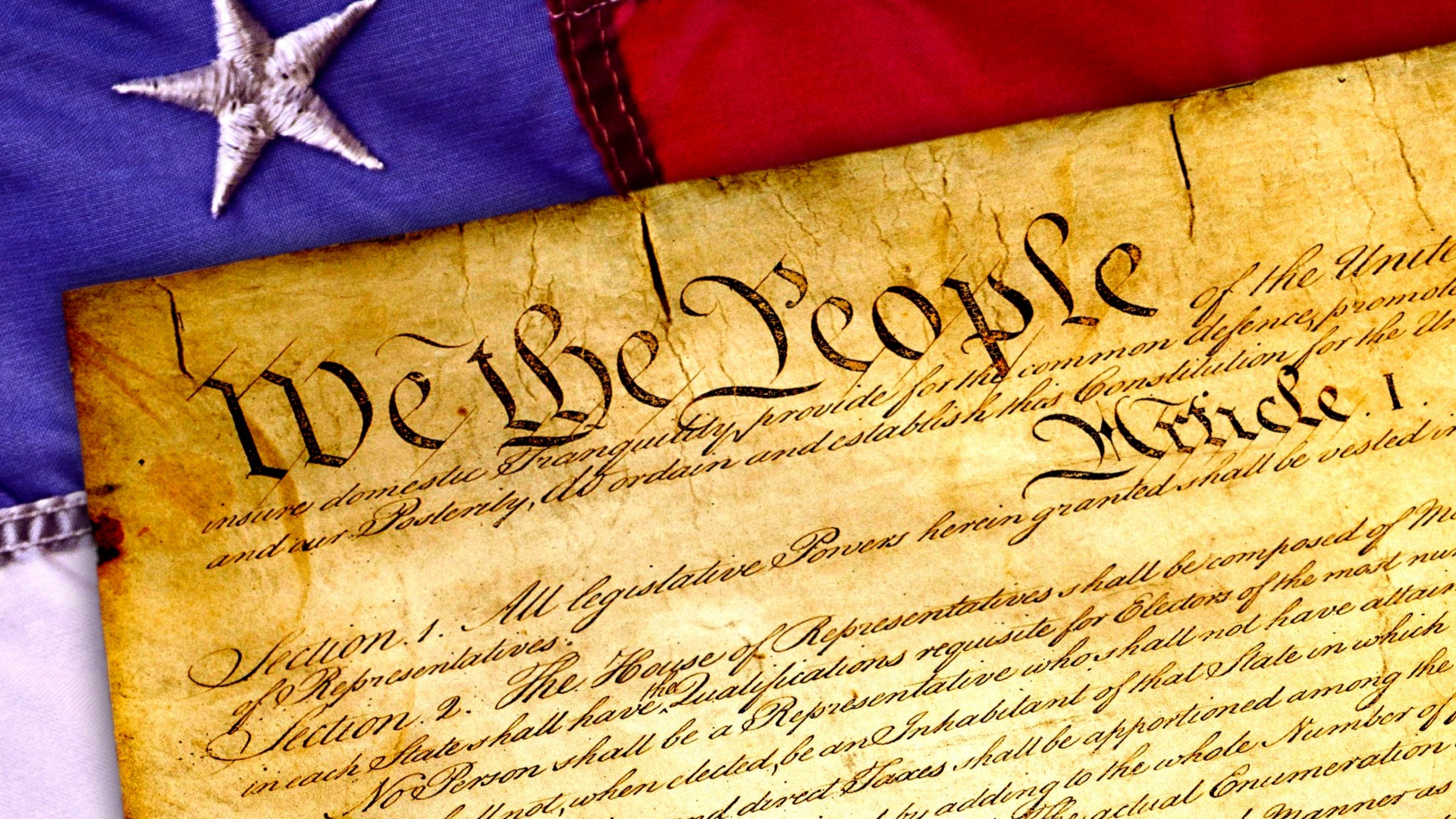 Constitutions are the fundamental laws that establish governments. They also limit the state’s authority, and create government obligations. Let’s learn more about them!

One way we can compare countries is by analyzing the types of governments that different constitutions establish. Democratic constitutions usually establish states with divided or shared authority. For example, in Japan the legislature, cabinet, and courts have different kinds of authority. This is often called “separation of powers,” and its purpose is to protect against tyranny. If one part of the government had all the authority, it would be easy for it to rule in its own interest. When a small group of leaders or a single political party rules for its own interest, we call it “authoritarian.” Today, most countries in the world are either democratic or authoritarian.

A third way we can study constitutions is by comparing the government obligations that they establish. Anything the government must do is an obligation. Whereas the type of government a state has determines its political system, the type of obligations a state has determines its social system. Obligations usually include providing education for young people, welfare for poor people, and social security for old people. For example, the constitution of Sweden obligates the government to provide health, employment, housing, education, and social security. Countries like Sweden are called “social democracies.” In the USA, by comparison, the constitution emphasizes rights more than obligations. That type of democracy is called “liberal democracy.”