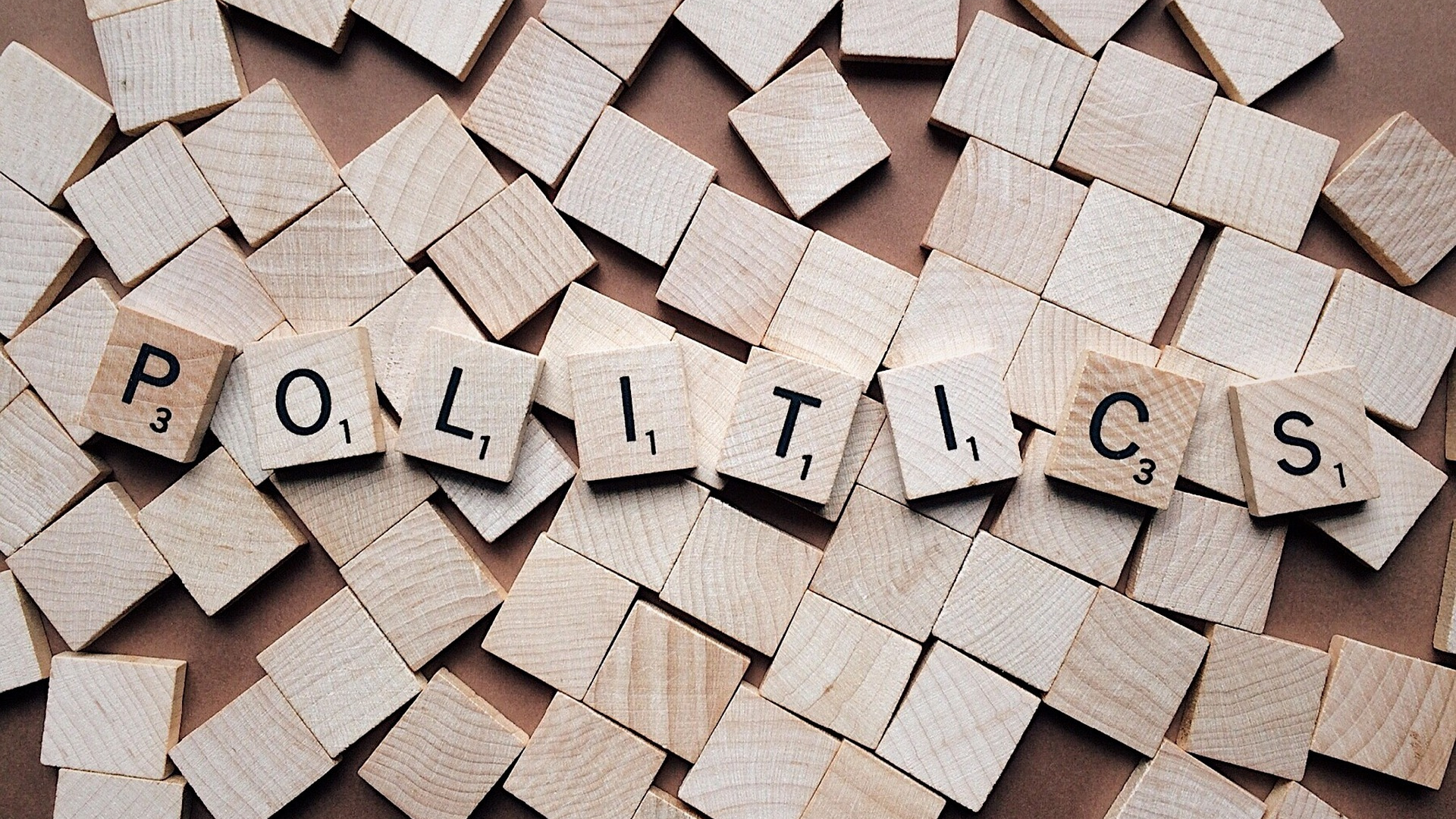 When we study politics, we want to know about power, interests, and action. When we study power, we want to answer the question: “Who is doing what to whom and why?” Who has power; why and how is the power used; who does the use of power affect? When the government makes a law, it’s using its power.  The law will affect someone in some way. We also want to understand people’s interests. In other words, we want to understand what people want and need and how they get it. When a conflict of interest becomes a public matter (or thing), then it is a matter of politics. Finally, politics is about action. We want to know what people do about public problems. Do they work together to teach other people about the problems? Do they try to change the law? Do they go on strike?

In this series of posts, we’ll define politics and then look at political theories – the ideas that help us understand and explain politics. Next we’ll compare different political systems and countries, and we’ll study how countries get along in their relationships with each other. We’ll also examine political decisions about the economy.

Vocabulary is an important part of foreign language study. According to research, we need to know about 98% of the words in a text in order to understand it well. So make sure you check out the scripts on my blog for this series so you can make your own word lists to study if you need to. If you try to improve your vocabulary, you’ll more easily understand the English language.

OK, let’s start right away with our first lesson, in which we’ll learn about three basic ideas of politics: interests, power, and collective action. By understanding these three ideas, we can begin to analyze politics systematically. The systematic study of politics is called Political Science.

Political Science is the study of politics. But what is politics? There are many different definitions and theories of politics. Each theory starts with basic assumptions about human nature. Some theories assume that people are generally good and cooperative. Other theories assume that people are generally bad and competitive. In this series, we’ll use a definition of politics that assumes that people act cooperatively and competitively. According to the American political scientist Harold Lasswell, “Politics is who gets what, when, and how”.

Lasswell’s definition of politics emphasizes interests. In other words, he assumes that people need and want things. Because everyone needs and wants things, each person has self-interest. Food and shelter, for example, are in everyone’s self-interest because they are necessary to live. As a student, getting knowledge and skills is in your self-interest because you want it and you need it to get a good job. That is why you go to class and study.

Of course, we can use cooperation or competition to get the things we need or want. The definition “politics is who gets what, when, and how” does not assume that people are either cooperative or competitive. Rather, we can assume that in societies that emphasize cooperation, people will learn to cooperate, and in societies that emphasize competition, people will learn to compete.

When we think of politics, we usually think of the government and politicians. One of the basic functions of the government and politicians is to decide who gets what, when, and how. People have different interests. People are the “who”, and interests are the “what” of politics. When politicians debate a budget, they are deciding who will get more money and who will get less. In this example, getting money is in someone’s interest; someone wants the money that the government has. A governor might want some of the money to improve the roads and bridges in her prefecture (or area).